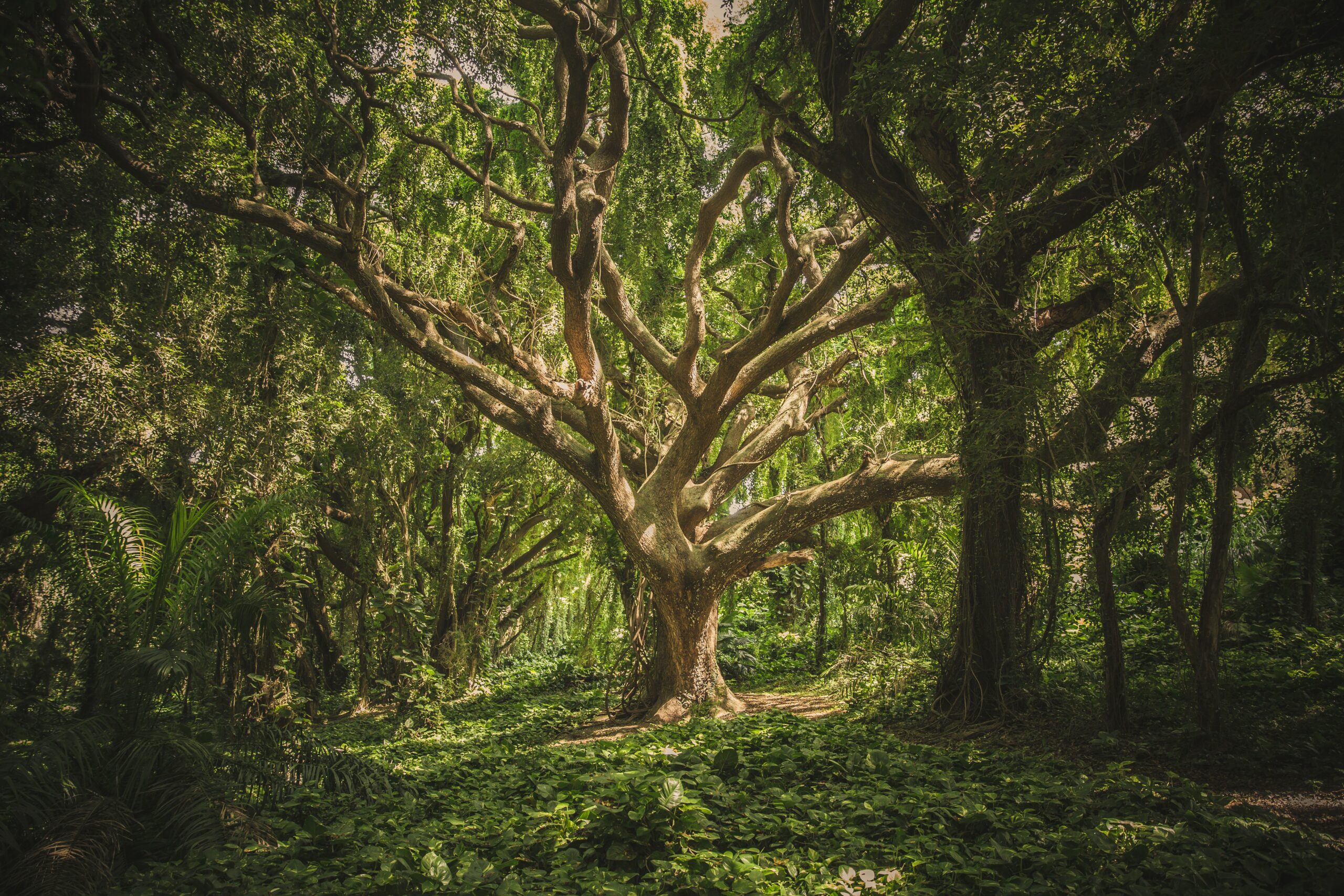 The December Solstice acts as a threshold into something new, something daring, a new path calling our name.

December 21 marks the sacred day of the Winter Solstice for the Northern hemisphere, and the Summer Solstice for the South. It is also the beginning of Capricorn Season as the Sun moves into this grounded and practical zodiac sign.

Cycles that have been recognised and celebrated for centuries with ancient sites like Stonehenge, Machu Picchu, The Great Sphinx, famous Egyptian pyramids, and more, all built in a way that aligns with and marks the days of these phases of the Earth.

Before we had the technology to measure weather, we also used these occasions to mark the beginning of each season, with our astrological seasons, too, aligning with these beautiful rhythms of the Earth.

The word Solstice is derived from the Latin words Sol (sun) and sistere (to stand still). It is on this day that the Earth’s axis has reached its maximum tilt furthest away from the Sun, birthing the shortest and darkest day of the year.

Ancient mystics and astrologers have spoken of the time around Winter Solstice as a season of sacred initiation – filled with thresholds of consciousness crossed, opportunities to connect with the inner spirit, and the opening of new paths towards self-realisation.

It is on this darkest day of the year that we are presented with an opportunity to become our own light, to be our own warmth, and as Capricorn encourages, to believe in, and say yes to, ourselves and our inner calling above all else.

This moment of ‘standing still’ that the Solstice represents invites us inward to also become still for the moment. To become fully present with where and who we are, with what the moment is asking of us, and to reintroduce ourselves to who we have become before we begin to move in our next direction.

How have we changed since the September Equinox, and where are we ready to go next? We can only meet our next chapter when we are fully present in our current, and we can only walk forward when we have our two feet planted fully on the surface beneath us.

Just as the Earth meets the second phase of her journey around the Sun, we also step into Capricorn Season in astrology. Any zodiac that begins as the Earth shifts into a new phase represents initiation and new beginning, including Capricorn. You might also know these zodiac signs as Cardinal in nature – Aries, Cancer, Libra and Capricorn.

For the northern hemisphere, Aries initiates us into Spring under the Spring Equinox, Cancer begins as we step into Summer under the Summer Solstice, Libra initiates Fall as we meet the Fall Equinox, and Capricorn into Winter as we reach the Winter Solstice.

For the Southern Hemisphere, we switch directions with Aries beginning the Autumn/Fall Equinox, Cancer the Winter Solstice, and so on.

Capricorn, symbolized by the sea goat, is a bridge of spirit and matter.

It is the half-fish that can descend just as deep into our internal oceans of psychic energy, as the half-goat can scale to great heights of outer accomplishment.

It is a new chapter of our lives with central themes of accountability, success, and grounding our goals, visions, and dreams into tangible reality. It is a season reminding us that self-responsibility is a prerequisite to the achievements of our dreams. Days after this sacred shift, we have a new Moon in Capricorn, only heightening this initiation energy.

Whether you are in the Northern Hemisphere and meeting the darkest day of the year or the Southern Hemisphere moving into warm and sunny days, the invitation is the same expressed through a different lens… to meet yourself.

To honour your cycles. To let yourself change. And to remember that you are your greatest guidance system.

The Earth never doubts where she is or where she is going next. She never doubts that she will bloom again after dropping her leaves. Or that she will be reborn again and again and again, exploring herself in different ways. She knows she is never trapped in one way of being, in one chapter that was always designed to be just that, a chapter in the ever moving and growing story of her life.

As with every shift that occurs – the Moon through her phases, our chapters of change, the Earth through seasons, the astrological seasons – these moments of change all bring a beautiful invitation to go inward and reflect what is shifting within us, too. 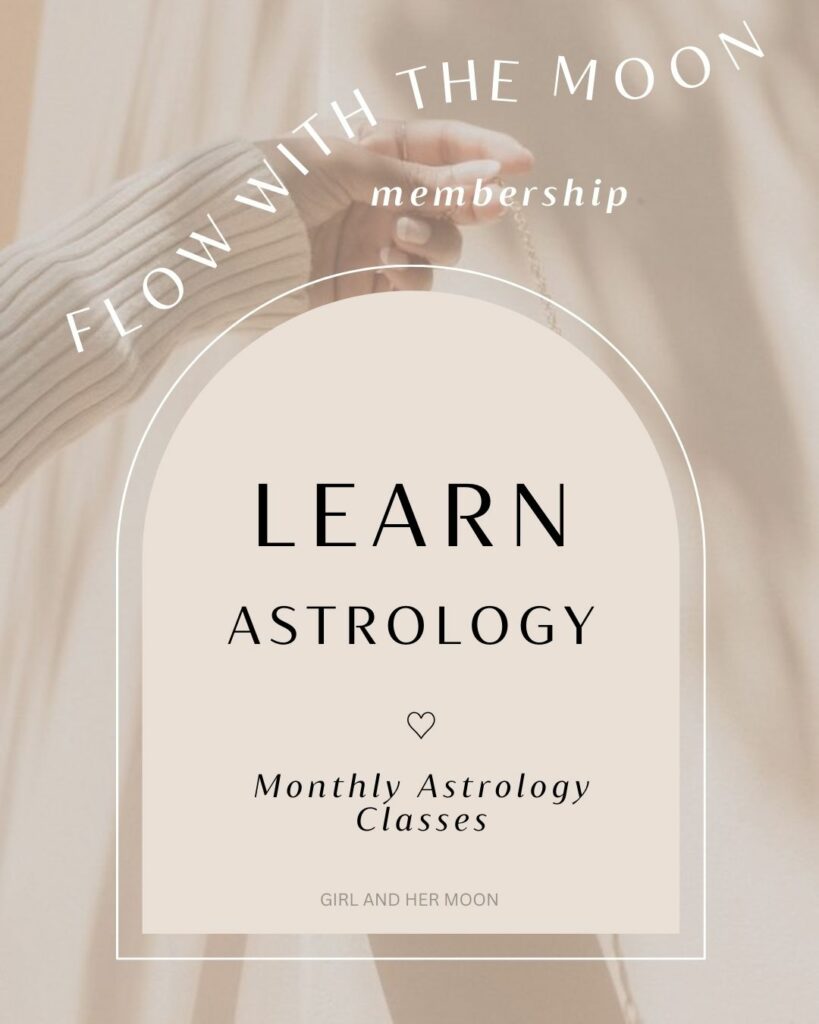 Join us in our Flow with the Moon Membership for monthly astrology classes, rituals, practices and guest healer workshops!